It is a friendly, family run livery which is situated on the Mayes family farm on the edge of Ickham which is a small village just off the A257 between Canterbury and Sandwich.

Vanessa and her family have been involved with horses for a very long time. Vanessa rode when she was young and her children (Kimberley & Michael) have been active members of the West Street Pony Club from a very young age competing with the pony club up to Area level in all disciplines.

Kimberley then went on to join Faversham Riding Club and competed with them at Olympia as part of the winning British Riding Club Quadrille team in 2006. Kimberley has also competed up to regional level with British Dressage.

At Britton Farm we have produced and have shown horses successfully at Local and County level. 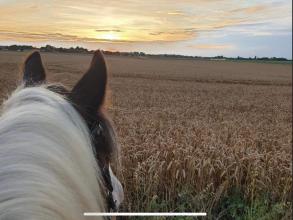 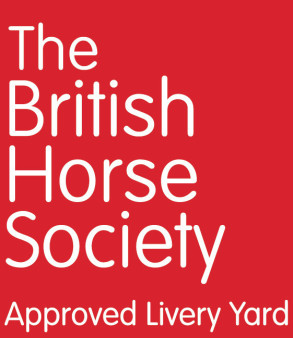 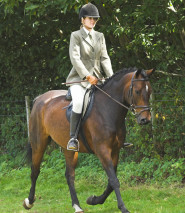